Sam is a young British producer who I've been keeping my eye on for a while. He's been on my Rocket Hour and I've played a few of his songs and I knew I wanted to do something with him. I went to his studio, and we wrote 'Orbit' and the first version of it was way too 'Elton John-y'! Sam is amazing at what he does, he knows things about electronic music that I haven't a clue about, and I wanted him to bring that to this track, I wanted him to bring himself to it! And so, he went away and redid it and I feel we've ended up with something really special. 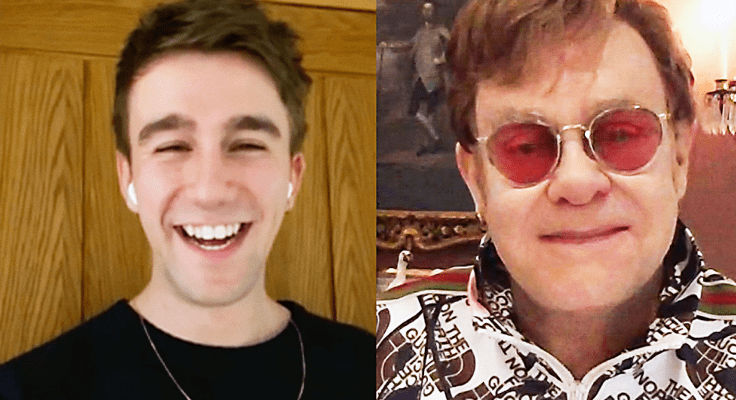