We watched the amazing Russel T. Davies series, 'It's a Sin' which Olly Alexander starred in and it has to be one of the most moving and impactful things I've ever seen and it captures the feeling of that period so perfectly. Olly did an acoustic version of 'It's a Sin' and I felt like it was such an important series, and the song says everything about being gay at that time, that I wanted to bring it to the Brits and a wider audience. Really, it's me paying tribute to the Pet Shop Boys and the influence their music has had on me. It's an incredible song. 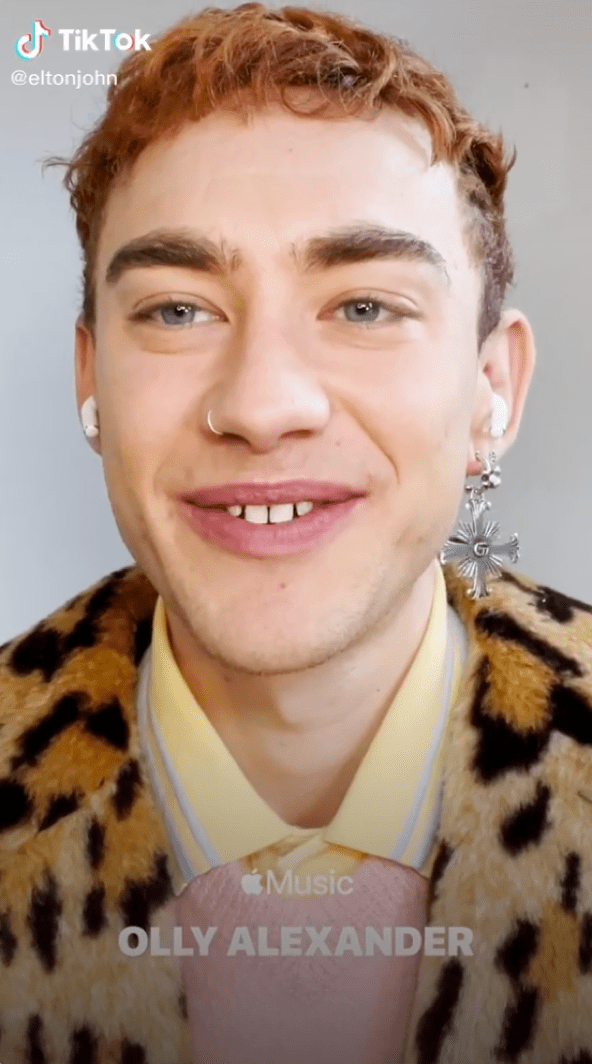