This was one of two songs I wrote the first day I spent in the studio with Andrew Watt, but it began its life as very much an Elton John song and I didn't really like it, it needed something. And that's what Andrew did, he chopped up the song and moved the chorus to the beginning, and put on a track that a rapper would use - it was brilliant! That's when we got Young Thug involved. I've admired Young Thug for a while and he sampled one of my songs on his track, High, back in 2018 so it was great to collaborate again. And then, I was so pleased when Nicki agreed to do it. I'm very grateful to have such talented artists from a totally different genre to me on this album and that they've included me. 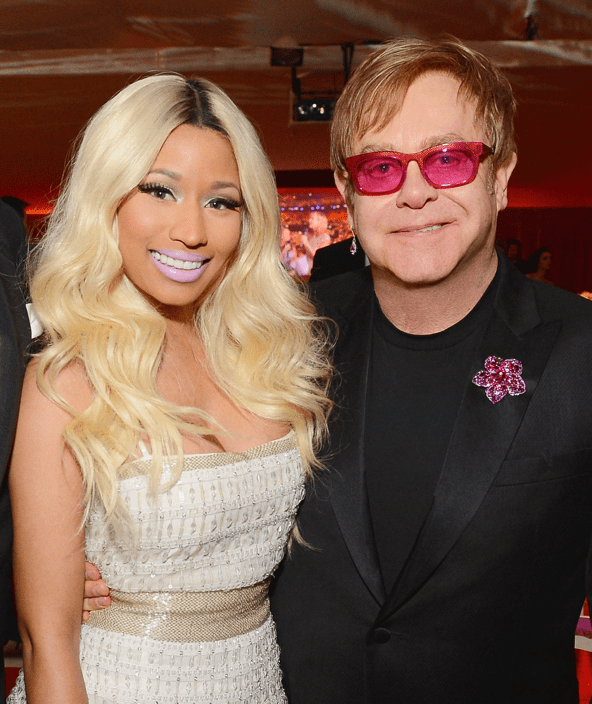 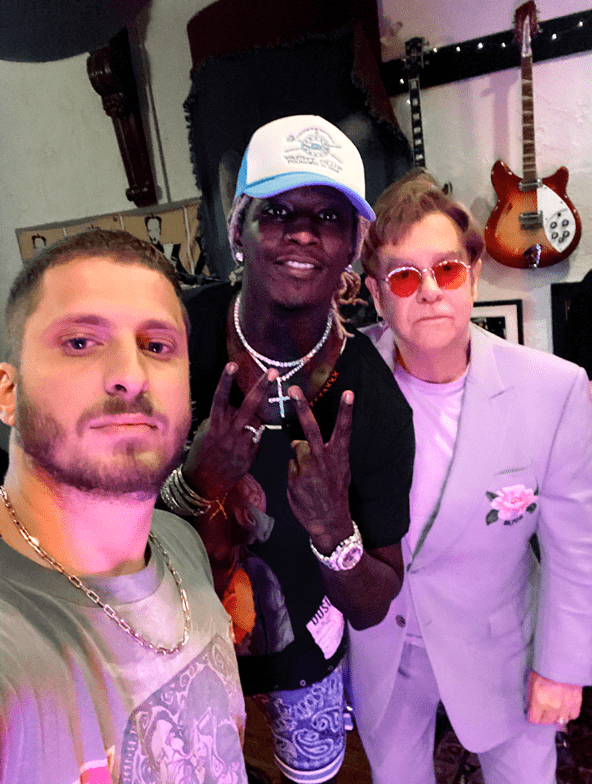